Robert Lewandowski gets back to Bayern Munich for goodbye 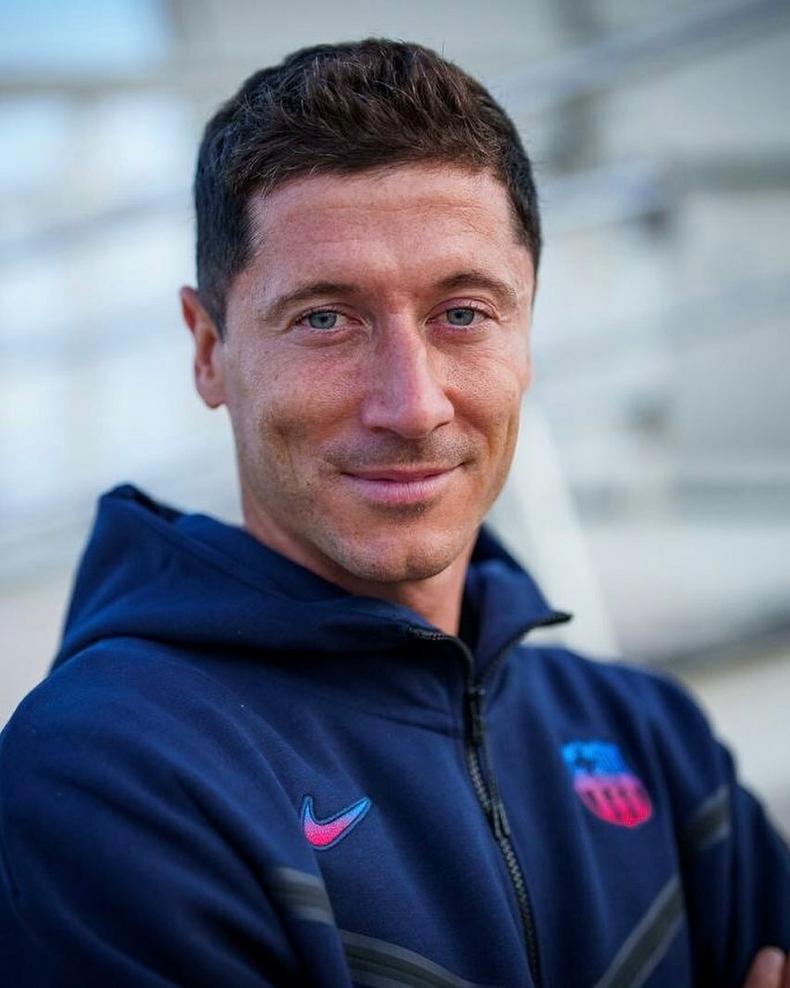 Lewandowski embraced his former teammates in the Bayern Munich gym.

After the meet and greet with the players and coaching staff, Lewandowski took pictures with all the trophies he won at Bayern Munich. 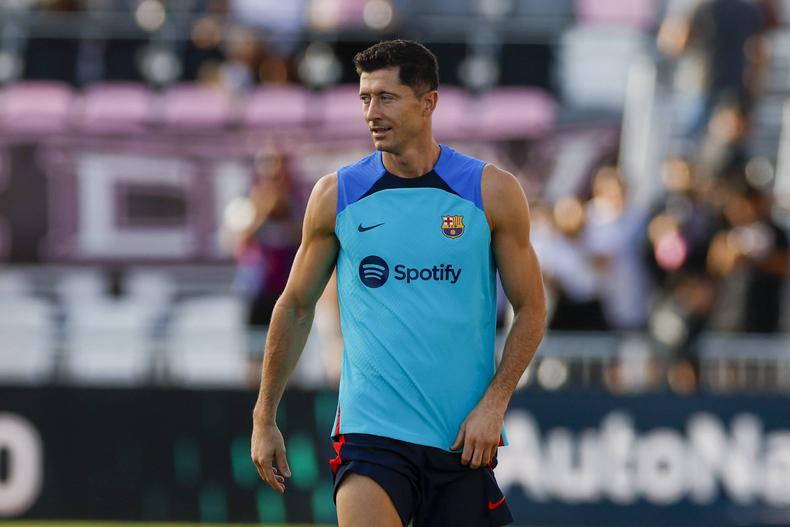 He said, “It was nice of Robert to come by my office one last time. We chatted about everything, left on good terms and will stay in contact in the future.

“Robert and FC Bayern was and is a special success story. We wish him all the best at FC Barcelona.” Hasan Salihamidzic added, “Robert came into my office to say goodbye and we spoke for another 15 minutes. I addressed everything and we’ve cleared it all up.

“Robert achieved great things for FC Bayern, and that’s what should be remembered.

“He also knows how much he has to thank FC Bayern for. We’ve wished him all the best for his new challenge.”

Lewandowski is expected to play his first match for Barcelona at Camp Nou on Sunday, August 7, 2022.